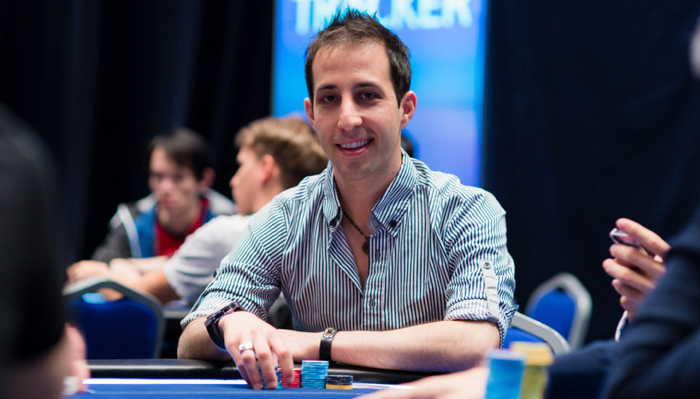 Professional poker player, coach to aspiring poker champs, philanthropist, and CEO of ConsciousPoker, Alec Torelli wears many hats and has earned prestigious titles doing so. His genuine, one-of-a-kind personality has made him one of the most successful players in the poker community.

He uses his personal experiences and knowledge to coach and improve peoples’ poker skills through online courses, one-on-one coaching, and Q & A videos. He has also gained traction with his online series called ‘Hand of the Day’, where he explains step-by-step strategies featuring different poker hands suggested by his audience.

Alec Torelli Took a Gamble on Himself and it Paid Off! Learn How It All Began

Where are you from and how did you get
started playing Poker?

It was the summer of 2003, and Chris MoneyMaker had just won the Main Event of the World Series of Poker. Poker had just become cool and I was drawn to it because I was never great at sports, but had always loved games, and poker was my chance to compete.

My first time playing, I was 16 and I won $12. As they say, the worst thing that can happen to a gambler is they win their first time playing because then they’re hooked. After that first experience of having bragging rights for beating my friends out of their lunch money, I was definitely hooked.

Where is your favorite place to play poker
and why? 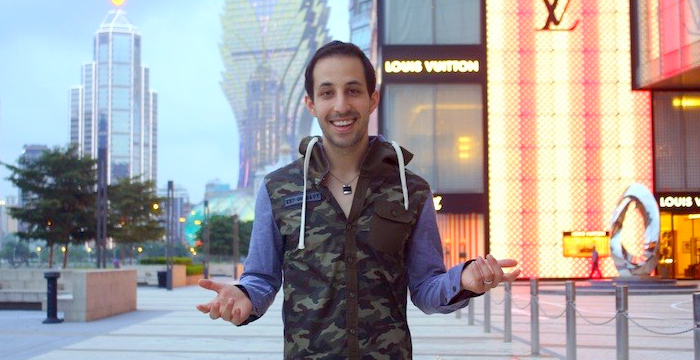 My favorite place to play poker is Macau, hands down. It’s the Mecca of gambling, with revenues soaring seven times higher than that of Las Vegas. Because of the sheer magnitude of the games, Macau attracts the best cash game players from all over the world.

Competing with other great players forced me to elevate my game to a new level and challenged me in new ways. I got to play and learn from the best like Phil Ivey and Tom Dwan. That experience made me the player that I am today.

From being married in Bali, Indonesia to weekend getaways in Singapore, my wife and I were lucky to be able to take advantage of the access to an entirely new part of the world. 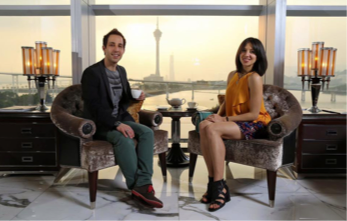 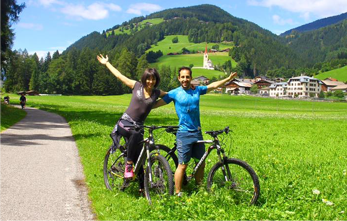 What advice do you have for anyone that wants
to improve their poker game professionally?

For those who are looking for that next level, I’d recommend actually studying the game of poker. If you are looking to achieve a high level of success, you need to treat yourself like the professional you want to become.

In poker, there are many things you can do along these lines to improve your game: read books, watch strategy videos, join a training site, or hire a coach.

But you don’t have to get fancy: the single best thing you can do is download a poker equity calculator and begin crunching numbers. At ConsciousPoker, we want to make that process as easy as possible, so we have some great resources available on our website that are free to our subscribers. 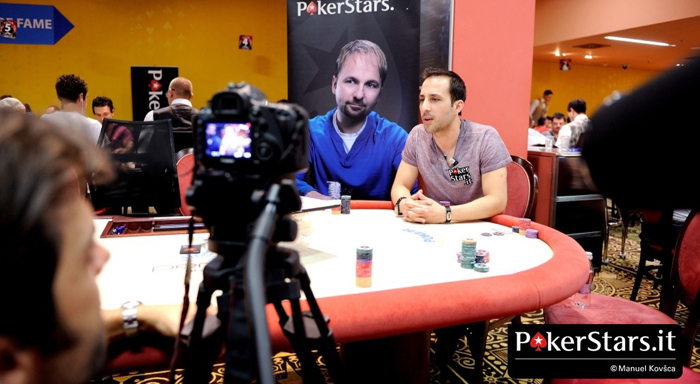 How did the idea of ConsciousPoker
come about?

I came up with the idea because I wanted to send a message to the poker world that, while poker is a zero-sum game, life is not. That just because you play poker, it doesn’t mean you’re a selfish person.

At ConsciousPoker, we’re aware that poker is just a game, and that fact means we were lucky to be dealt an incredibly good hand in life. For many people in the world, that's not the case, hence we are passionate about giving back to those who weren’t dealt winning hands.

On a deeper level, ConsciousPoker also means inspiring others to be more self-aware, as we believe that’s a proxy for making better decisions both on and off the poker table.

Who is ConsciousPoker for?
Who would benefit the most?

ConsciousPoker is for anyone who wants to take their poker game to the next level. The people who would benefit the most are those who are willing to put in the time and effort that’s required to get results.

I always tell my clients that improving at poker is like getting in better shape, and the job of the coach (or training site) is to merely be the guide. Ultimately, it’s up to the student to show up and put in the work.

There is no ‘magic bullet’ or ‘get rich quick’ program, but if you are willing to put in the time, I’m confident we can help you achieve the results you’re looking for.

What is the most important thing you will
learn from ConsciousPoker?

The most important thing you’ll learn at ConsciousPoker is how to develop a fundamental approach toward poker which you can then apply to any situation vs. any opponent, in any game.

Our goal isn’t just to walk you through specific hands of poker, but rather to explain the underlying concepts about the game, so that you become a more well-rounded player. Having a strong foundation and deep understanding of the game will ensure that when you’re faced with a new situation or new opponent, you’ll have the tools and resources to make profitable decisions and outplay the competition.

Alec Torelli Is Living His Dreams and He Wants to Help You Live Yours! 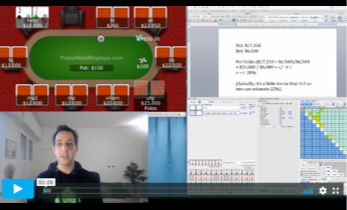 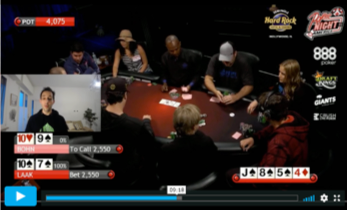 From his first 12 dollar win to earning more than 1.5 million, Alec has become one of the most knowledgeable and well-respected professional poker players world-wide. He’s accomplished his personal goals on and off the tables, but he’s got one more thing up his sleeve! Alec’s brainchild, ConsciousPoker, is an online program to help others gain the same success he’s achieved playing poker.

If you’re ready to compete against the best, ConsciousPoker is for you!

For those who are looking to challenge themselves, there’s an advanced coaching system included in the pro membership deal. These clients will have in-depth, group sessions with Alec along with a private members only area forum, so Alec and his assistant coaches can dissect your personal style and show you how you can polish your game and ultimately, win more money playing poker. 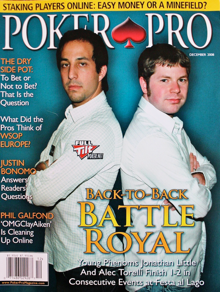 THIS IS AN ADVERTISEMENT AND NOT AN ACTUAL NEWS ARTICLE, BLOG, OR CONSUMER PROTECTION UPDATE.